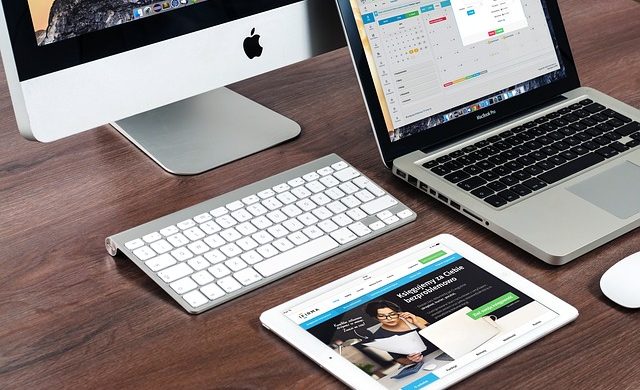 September 7, 2017 by Innovation for Africa - No Comments

Whilst going through my news feed recently, I came across news and activity on IFA 2017. For those of you who might not know what IFA is about, it is similar to a fair or an exhibition where manufacturers get to share and familiarise consumers to the products and concepts that they are currently working on releasing. The purpose is to get feedback as well as to present their products to the public in a way which allows them to ask questions and find out more about the products.

What I found most interesting amidst the buzz of the usual scope of events is what the laundry manufacturers are up to in terms of their innovations and developments. Hoover which is a well-known pioneer and major player when it comes to laundry has introduced their new kitchen which features Hoover products from the microwave down to the fridge in its unit. What really struck me about their system was that it was all integrated into a single unit as all the products were running on an Android system. This translates to a much more enhanced, in sync system which makes the home much smarter.

Concept laundry machines exhibited at the Samsung and Panasonic stands were intriguing in that their methods of washing. drying, ironing and folding clothes included reading the clothing labels and draining liquid from the fabrics. However, most of the concepts are not yet available for retail purchase. LG exhibited a laundry machine which washed 3 clothes at a time. It works on a steam based system in which the water below the clothes would boil and the steam would straighten out the clothes and the clothes would come out wrinkle free.

On the other hand, other topical announcements that were made include the LG V30, Moto X4, Samsung Gear Sport, Bang & Olufsen Play E8, Sony Xperia XZ1, Garmin Vivoactive 3, Olympus E-M10 Mark III, and So Many Speakers.

Quad HD OLED display and camera settings, modes, and raw camera capability make the LG V30 a competitive device in the race to smartphone supremacy in battery life, app compatibility and clear screen resolution. With a 16 megapixels lens which has a 120-degree field of view, you assured that you can definitely take better pictures. However, the camera is better suited for videography as opposed to taking pictures.

Being the first smartphone to operate with Alexa (Amazon’s intelligent assistant) embedded, the Moto X4 promises a feature which most music lovers will appreciate. The phone is able to connect to 5 Bluetooth devices at the same time. More than that, it can stream to the devices as well. This is also inclusive of all manufacturers and takes into account the device, whether it be speakers or headphones.

Another notable announcement, being a Sony lover myself and having a Sony device, was the Sony Xperia XZ1 announcement. The smartphone can shoot in super slow motion, take high-resolution images, and be used as a scanner. It also one of the few devices that have been said to have Android Oreo straight from the box.

With GPS, heart-rate monitoring and 7 days of battery life, the Garmin Vivoactive 3 packs a mean punch. It also has a mobile payment solution, Garmin Pay.

There wasn’t much talk of innovation and there is nothing new which has been brought out and spoken really. It has just been a show of improvements and enhancements in terms of technology especially in the smartphone advancements.

Statistics and the influence they have on innovation